A manager of an editorial office called 911 to report a death threat letter. Although none are aware at the moment, the letter is laced with poison and will injure a number of people if it is opened.

A police unit capable of transporting criminals is required to remove the letter and rescue forces need to arrive if injuries occur.

The Incident Panel's On Site page and incident elements tables will have more information. (This page is incomplete, contributions are apperciated) 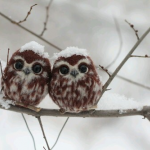 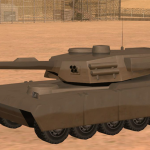