Control the Boston riots and don’t let the Miami summer festival get out of hand. Handle EVENTS in the Free Game mode. Use the new REINFORCEMENTS function that will let you summon new units during your duty. Take advantage of two new vehicles and two new pieces of equipment designed especially for the new events.

Enraged protesters in Boston flock to the streets because of police actions. How will you handle the criticism aimed at the police forces?

During a summer festival thousands of party goers arrive in the city. Not all of them intend to obey the law. Will you manage to keep the peace? 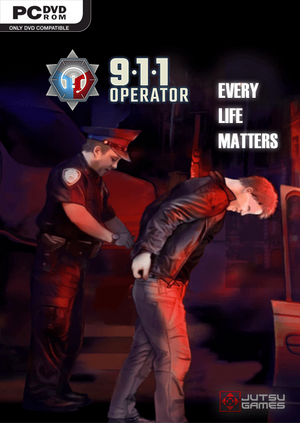 Retrieved from "https://911-operator.fandom.com/wiki/Every_Life_Matters?oldid=1323"
Community content is available under CC-BY-SA unless otherwise noted.